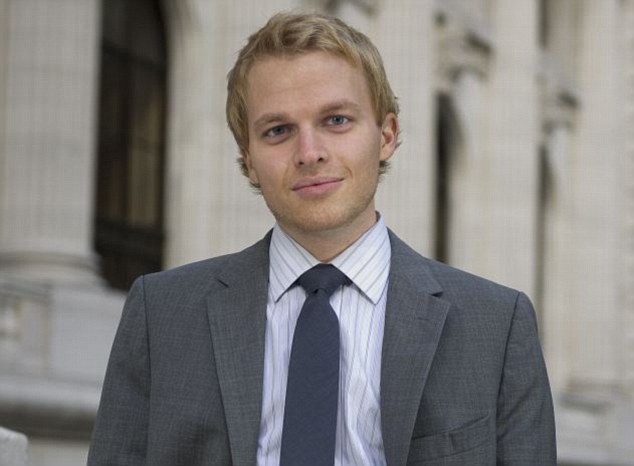 We all sit in the freezing cold. We watch the final culmination of years of effort to see our friend and boss become President of the United States. Then for the senior team, you get on a bus and they take you to the White House. They drop you off, and someone shows you your office. At the night after the second full day, the President and First Lady hosted a staff party for people who had worked on the transition, the campaign and the Inaugural Committee.

I missed almost the entire party because I was still in the Lower Press Office figuring out how the next day we were going to send a video link to the weekly address.

None of us knew where the bathroom was. But ultimately this is a good thing.

Dealing with reporters face-to-face will lead to better relationships. You watch depictions of the building in TV or movies, and one notable TV show in particular. There are these long, winding conversations over long hallways. That particular seating arrangement ended up not surviving.

For the first couple of days, I was literally squatting in a hallway in the second floor of the West Wing. There was a brief moment when the offices right across the hall from ours looked a lot better than ours, and we thought maybe we would just move the taped names and see if we could get away with it.

There in a big circle was the resident staff, ushers, chefs and pastry chefs, and many other team members. They know the ins and outs.

They know the history. Close your eyes and imagine the physical space at the campaign—one giant room. Desks and people collaborating throughout the day. It is a series of compartments. What we ended up doing was actually taking our team, we started around 12 or 13, and jamming them all into large rooms, so we could kind of replicate the experience from the campaign.

We had a computer on our desk. And that was surprising. I really did think the building would be state-of-the-art, and it was not. It was a big hindrance to our effectiveness early on. We had Compaqs running Windows 98 or It was like we had gone back in time.

The stakes are really high. You may recall that in the first couple of months, there was a day when our email system stopped functioning. This was network news. It was just a reminder to everyone in our office that people are paying very close attention to how well things are running.

Sep 25,  · A Former Speechwriter Looks Back On His 'Hopey, Changey' Years With Obama David Litt says writing speeches and jokes for former President Obama was often a delicate task: "There's a . 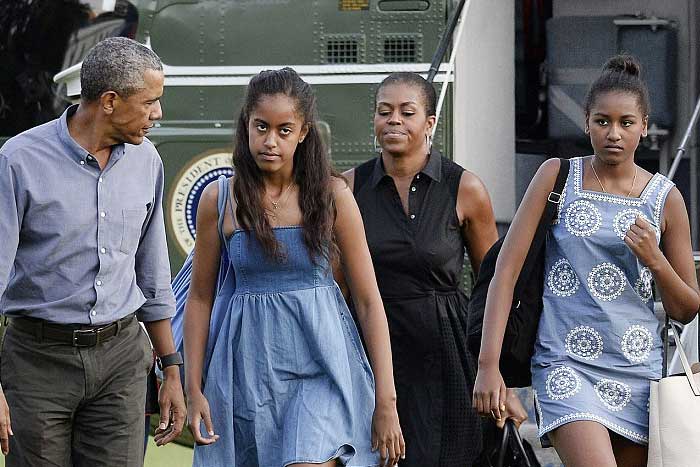 Obama staffers share advice for Donald Trump's administration about working for the President in the White House. May 08,  · Feature. The Aspiring Novelist Who Became Obama’s Foreign-Policy Guru. How Ben Rhodes rewrote the rules of diplomacy for the digital age. Cody Keenan is a speechwriter, and the former Director of Speechwriting for President Barack Obama.

Keenan studied political science at Northwestern University. After graduation, he worked in the senate office of Ted Kennedy, before studying for a master's in public policy at the Harvard Kennedy School. Here's What Barack Obama Is Doing Now. The former president is on the campaign trail for Democratic candidates and making a series of outspoken speeches in the lead-up to the midterm elections.